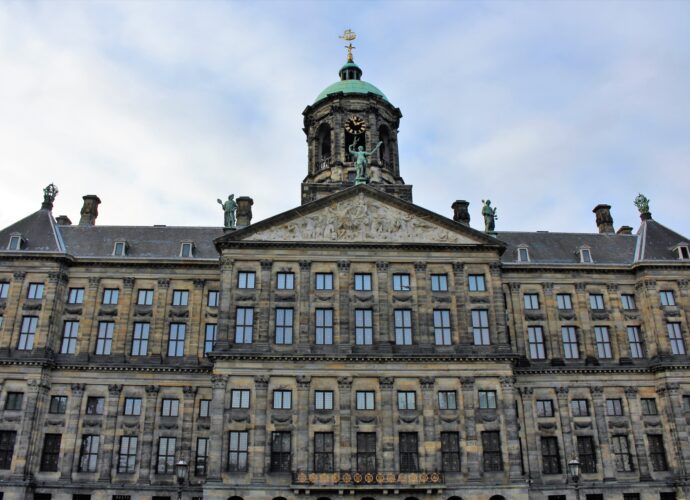 In the mid-17th century, the Royal Palace (Koninklijk Paleis), which dominates the city skyline. It was originally built as a town hall for the judges of Amsterdam. Originally a town hall, it was transformed into a royal palace 150 years later by Louis Napoleon, the brother of Emperor Napoleon, during END_OF_DOCUMENT_TOKEN_TO_BE_REPLACED 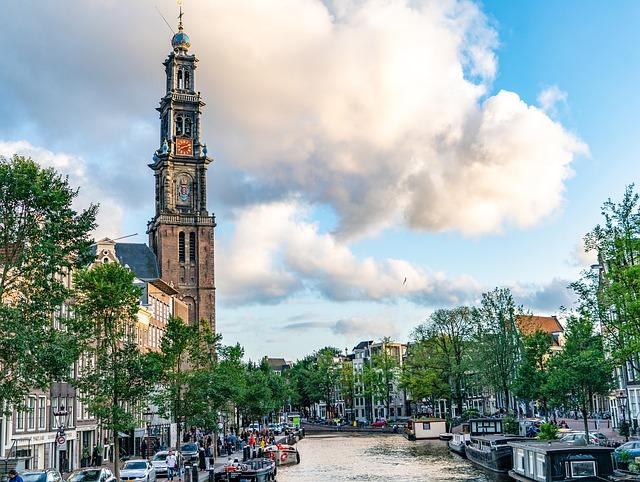 The Westerkerk is a Protestant church built between 1620 and 1631 and is the largest church in Amsterdam. It was designed by Hendrick de Keyser In 1620, a churchyard was also created. The entrance from Keizersgracht was through a beautiful door, which unfortunately has not been preserved to this day. END_OF_DOCUMENT_TOKEN_TO_BE_REPLACED