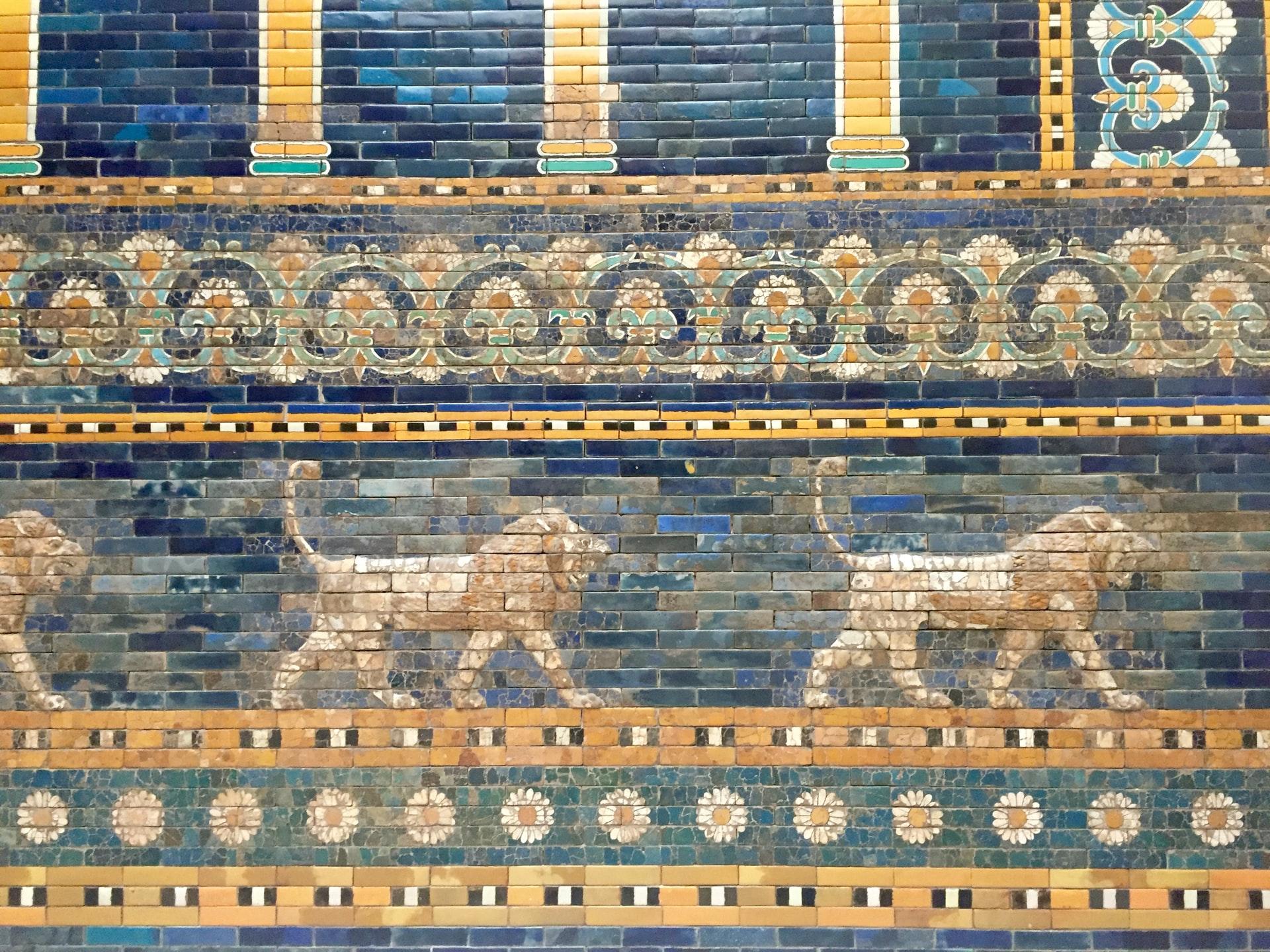 By: boussole
In: Berlin, Museums
Contents masquer
1 History of the museum
2 How best to visit
2.1 Video
3 How to get to the Pergamon Museum
3.1 Related posts:

There is no doubt that the Pergamon deserves this record because its collection includes monumental and fantastic pieces and it houses ancient treasures of enormous cultural value. You need at least a few hours of your time to visit the museum, as it is immense.

History of the museum

The Pergamon Museum was designed by Alfred Messel and Ludwig Hoffmann and was built on the same site as a smaller museum that already displayed collections of archaeological finds from ancient cities such as Pergamon, Priene and Magnesia.

This first building was demolished and the present building of the Pergamon Museum was built between 1910 and 1930 with three monumental wings, one central and two lateral. The museum had become small and inadequate to properly house the monumental objects that were found during new archaeological excavations.

How best to visit

The Pergamon Museum is organized into three distinct sections: the Classical Antiquities Collection, the Museum of the Ancient Middle East and the Museum of Islamic Art.

You can also see the no less impressive Miletus Market Gate, a 2nd century Roman building. It is the monumental 17 meters high and 29 meters wide facade that gave access to the market of the ancient city of Mileto (today in Turkey).

Examples of Greek architecture are also part of this collection, which can be found in the Greek Architecture Hall, in the north hall where the Pergamon altar is located.

Also in the Babylonian Hall is a model of the Tower of Babel and a copy of the Code of Hammurabi, one of the oldest sets of laws written by King Hammurabi.

As its name suggests, the Museum of Islamic Art exhibits the art of Islamic peoples. The works of art on display range from the 8th to the 19th century and come from many places, from Spain to India, but the focus is on the Middle East, including Egypt and Iran.

In addition to these collections, the Pergamon Museum presents another exhibition entitled “Panorama Pergamo: Masterpieces of the Ancient Metropolis with a 360° panorama by Yadegar Asisi” which shows the magnificent Panorama Asisi, a graphic reconstruction of the ancient city of Pergamon.

How to get to the Pergamon Museum

The price of the ticket is between 9 and 19 euros ($11 and $23) Children and teenagers up to 18 years old do not pay and there are discounts for students. The Pergamon Museum offers audioguides in several languages and they do not cost extra.